Art recorded Josh, Nate and Paul doing a fews songs at Indiefair Studios back in the spring of 2012. Indiefair donated the studio, production and post-production to the artists with aspiring audio and video students learning about production. Under Art’s wing, young people got to participate on the technical side and artists got some nice media to help the cause. Josh did this song a year and half later on NBC’s “The Voice”.

Clear explanation of Net Neutrality in 1:30 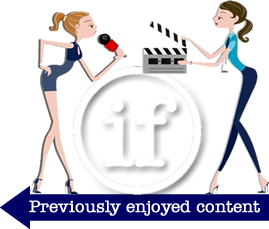