Indiefair feature film post-production: Now available and included on Amazon Prime – “Jeff Who Lives at Home” writer / directors Mark and Jay Duplass – starring Jason Segel (Forgetting Sarah Marshall, TV’s How I Met Your Mother), Ed Helms (Hangover I & II, The Office), Susan Sarandon and Rae Dawn Chong. The story of one man’s hilarious and surprising search for the meaning of life. Jeff has no idea where he’s going but when he finally gets there, he might just find out what it’s all about in this “gem of a movie that is funny, tender and ultimately moving.” – Mark Adams, SCREENDAILY.COM

Indiefair television post-production for three seasons of SyFy Network’s television series Being Human. The show is a re-imagining of the acclaimed BBC original series that follows four 20-something roommates: A ghost (Sally), a vampire (Aidan) and two werewolves (Josh and Nora) who are struggling to keep their dark secrets from the world, while also helping each other navigate the complexities of living double lives. Thanks to Muse Entertainment.

Currently in pre-production for the multi-thousand dollar independent film “Bobcat Bob” a.k.a. “Skidder”.

SPECIAL THANKS TO CLIENTS, PARTNERS & ASSOCIATES: 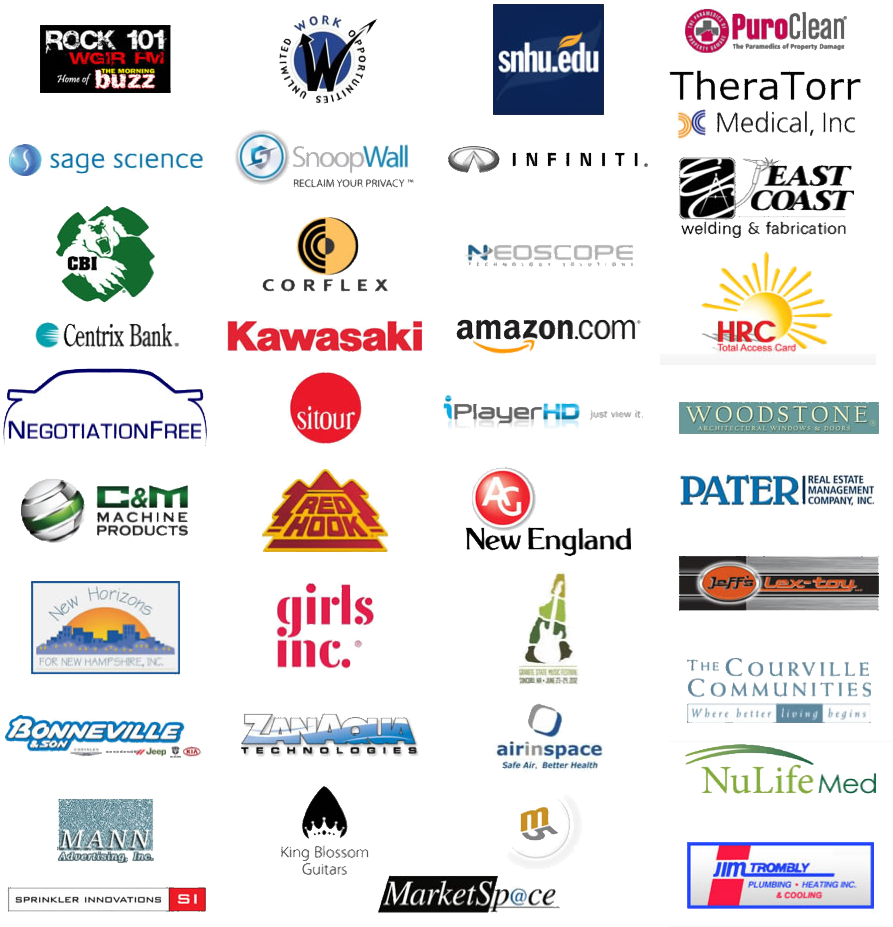 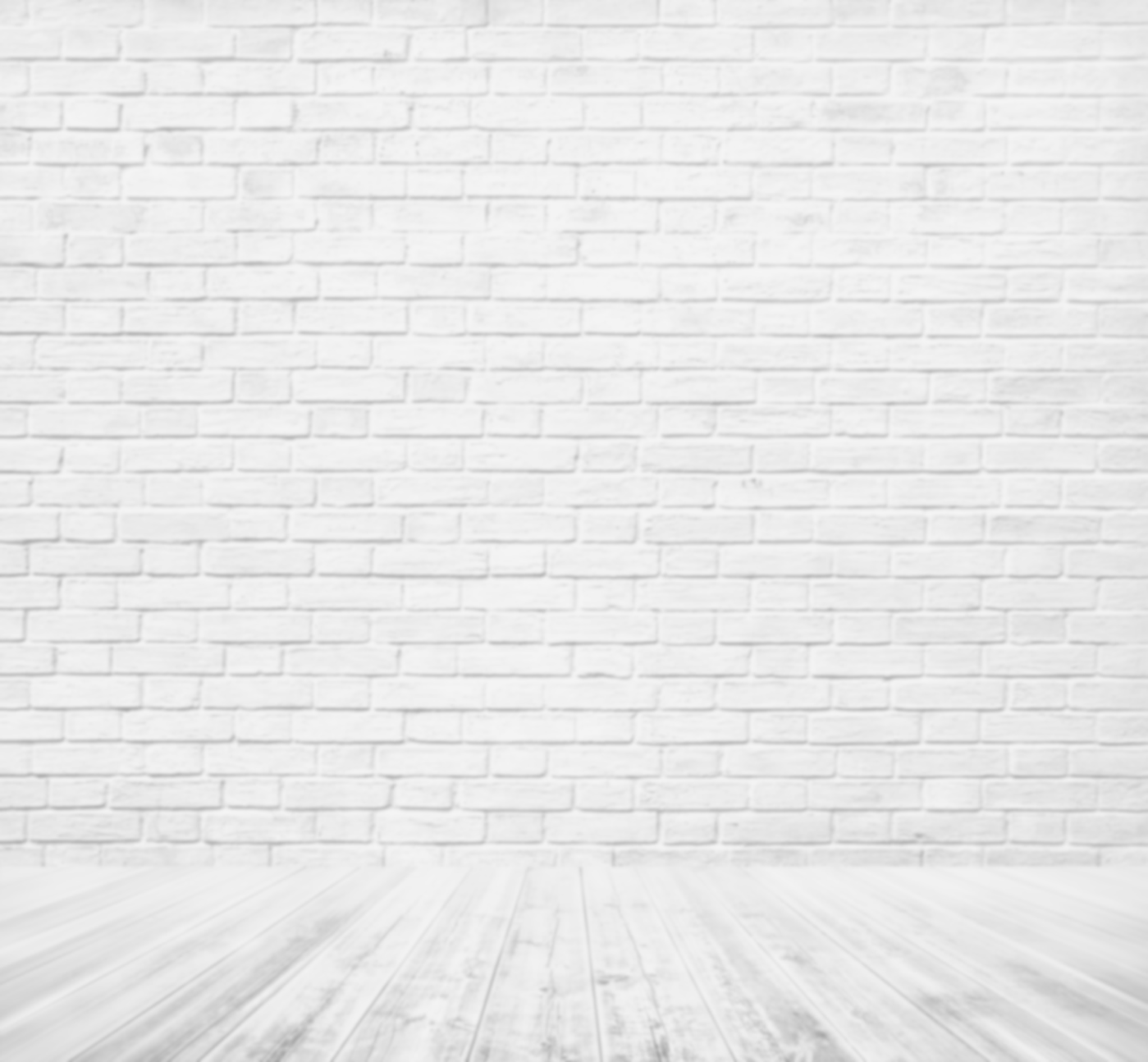